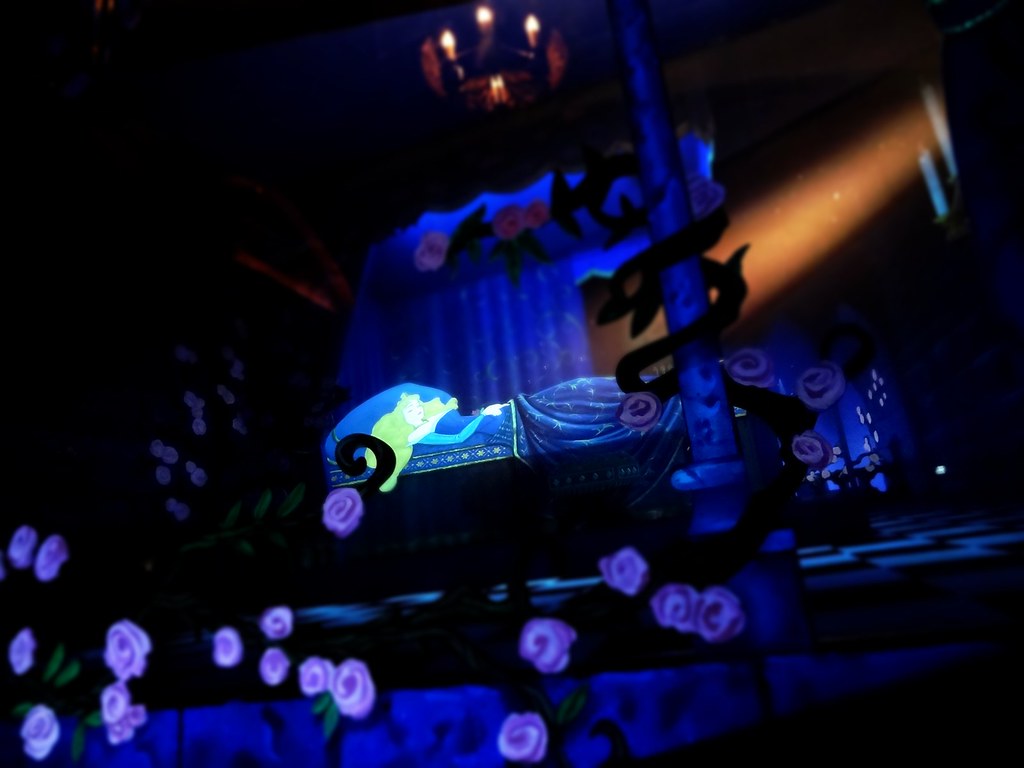 I am reading “The Best Writing on Mathematics 2018” and amongst the various fascinating articles is one on “The Sleeping Beauty Controversy” by Peter Winkler.

To steal Professor Winkler’s own description from the article:

When Sleeping Beauty is awakened on Monday or Tuesday, what – to her – is the probability that the coin came up heads?

For what it’s worth I am with the thirders – Sleeping Beauty would understand that if, for instance, the coin was tossed 100 times she’d be woken around 150 times and so the chances she’s being woken as a result of a head are one-in-three.

But what really struck me in the article was what Professor Winkler says is a rephrasing (though admits some might disagree) of Sleeping Beauty – because this leads me to a “halfer” position:

Alice, Bob and Charlie have each taken a new sleeping pill. In hospital experiments half the subjects slept through the night… but the other half woke up once in the middle of the night then returned to sleep and woke up in the morning with no memory of the night awakening.

Charlie, who has blackout shades in his bedroom, wakes up not knowing whether it is morning. According to the thirders, his credence in the efficacy of the pill is 1/3 until he raises the shades…

But how can this be? Charlie has no additional information beyond that he has woken up (as he would do in any case) and so surely his prior information – that the pill is 1/2 effective remains unchanged?

(Here’s another link to a different article on this question.)

“Waiting for her Phillip”by Omnimoving is licensed under CC BY-NC-SA 2.0